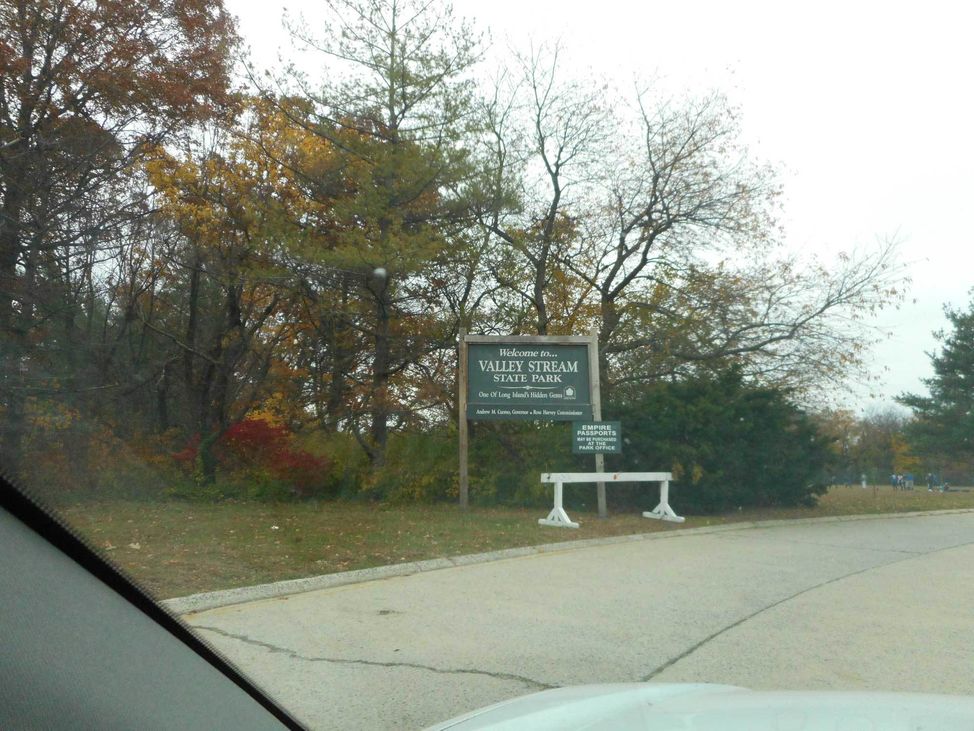 A quick view of the most influential metrics in Valley Stream.

A collection of floorplans for Valley Stream.

Valley Stream is a medium-sized coastal village in Nassau County, New York. It is nautical in nature with gorgeous waterfront scenery and  a rich Oceanside history. The village has about ten neighborhoods and is the 28th largest community in the state. It has a mixed workforce of white and blue collar workers and a strong and stable sense of community. This is due in part to the fact that it is predominantly residential and has a high rate of home-ownership. It is a family-friendly environment with good schools, low crime rate and plenty of room to run. It is a warm and welcoming community that is extremely diverse in terms of race and ethnicity. Over 33% of all residents were born outside the United States and the languages are spoken in the community are also diverse. The primary language is English, but other languages spoken here include Spanish, French Creole, Urdu, and Tagalog.

Before the arrival of European settlers, the area was inhabited by the indigenous Rockaway tribes. In 1640, the area that was to become Valley Stream was purchased by the Dutch West India Company, but the area remained undeveloped for nearly 200 years. In 1840 a mere 20 families were listed in the area with large farms. In 1843, Robert Pagan became the area’s first postmaster and named the small community Valley Stream. Pagan’s wife spurred the community into action in another way by hosting religious services in their home that led to a creation of the communities first congregation. In 1869, the South Side Railroad began making stops in Valley Stream and a new branch was built connecting the community with the Rockaways. The railroads and the construction of Merrick Road led to substantial growth in the community and in 1925 Valley Stream was incorporated.

The community spans 3.5 square miles, and in 2010 it had a population of 37,511 giving it a population density of 11,000 people per square mile. According to citydata.com, the estimated median household income in Valley Stream in 2013 was $84,162 and the estimated per capita income was $31,241. Further the site reports that in the same year the estimated median house or condo value in the village was $362,326, the mean housing price on all units was $521,906 and the median gross rent was $1,484. These statistics illustrate a strong economy and population in the community that shows that it is thriving.

Several school districts provide for the public education of Valley Stream’s youth, but they all work together to make it the best education possible. Local schools include Ogden Elementary School, Woodmere Middle School, Clear Stream Avenue Elementary, Valley Stream Central High School and much more. Valley stream has commuter train service and bus service with several routes and stops to ease the needs of commuters. Homes for sale in Valley stream range from the first-time buyer homes up through luxury homes in a variety of sizes and styles. There are rental properties like apartments and houses, as well as condominiums, townhomes and more for sale or lease. To find the home of your dreams in beautiful Valley stream just call local real estate agent Edward McNulty at (516) 887-3603 today, and find the place you truly belong.

View our selection of available properties in the Valley Stream area.

Check out the latest demographic information available for Valley Stream.

Learn more about schools near Valley Stream complete with ratings and contact information.

The Best in Valley Stream

Browse through the top rated businesses in the most popular categories Valley Stream has to offer.