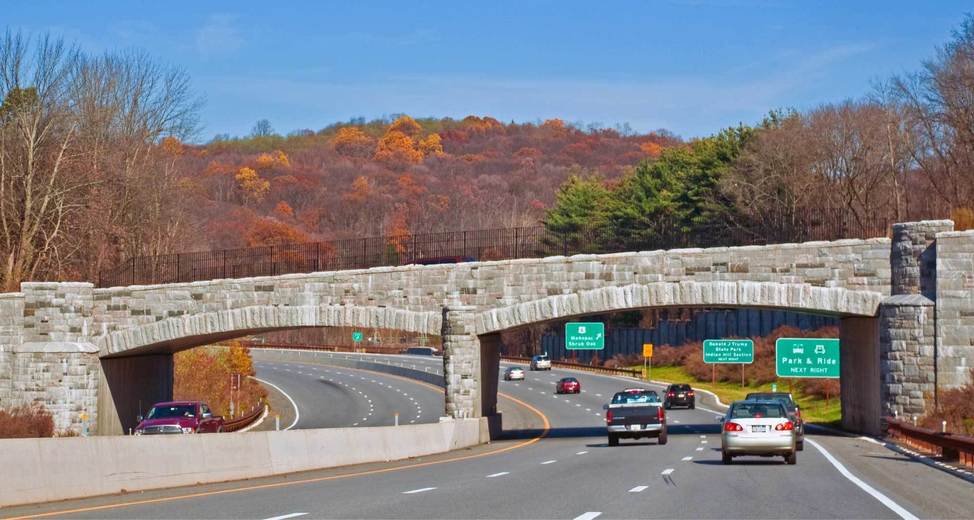 A quick view of the most influential metrics in Seaford.

A collection of floorplans for Seaford.

Seaford, New York is a medium-sized coastal CDP in Nassau County. The CDP has five neighborhoods and is the 128th largest community in the state. Being a coastal community it is nautical in nature with all of the scenery, history and seaside activities that entails. It is family-friendly with high rates of home-ownership, peaceful streets and low crime rates that create a unique sense of stability. The community is blessed with wonderful schools and plenty of traditional single-family homes in a variety of styles. It is an upper-middle-class community according to state and national economic standards, as well as being a highly educated community where 36% of all adults have four-year degrees or better. It is a warm and welcoming community that is racially and ethnically diverse. English remains the primary language though many residents also speak Spanish and Italian.

The original inhabitants of the area were indigenous people. Captain John Seamen was the first European settler in the area. Seamen obtained the original patent for the area and called it Jerusalem South. The budding community was also known as Seamen’s Neck. The town was eventually named Seaford in memory of Seamen’s hometown of Seaford in East Sussex. Early crops were primarily corn and wheat and fishing and gathering oysters were also popular pursuits. In the late 1800s, the town became a popular summer retreat for New Yorkers. Sunrise Highway was built in 1929 and eased travel into and out of the town. The highway brought a fresh influx of residents. And in the next twenty-five, thanks to the highway, the population nearly tripled.

The community spans 2.6 square miles. In 2010, the population was 15,294, the population density was 5,900 people per square mile and the per capita was $41,145. By 2013, the estimated median household income was $106,800 and the per capita income was $42,161. Also, in 2013 the estimated median house or condo value was $419,212, the mean price on all housing units was $521,906 and the median gross rent was $1,702. The community has a mixed workforce of white and blue collar workers and many residents work outside the area. Commuting is fact of life and the average daily commute for residents of Seaford is 32 minutes. Luckily, there is public transportation available in the form of bus services.

Public education in Seaford is provided by the schools of Seaford Union Free School District. These schools include Seaford Harbor School, Seaford Manor School, Seaford Middle School and Seaford Senior High School. It has two wonderful private Roman Catholic schools, Mary Regina and St. William Abbot. The town has a wonderful library for the entertainment and education of its residents. Cedar Creek is a gorgeous park in the Southern part of Seaford. Amenities include athletic fields, a playground, space for open play and so much more. The community is primarily residential and traditional single family homes are the most common type. Homes for sale come in a variety of sizes and styles to suit the needs of potential buyers. Other real estate options include apartments, condominiums, and the occasional townhome. To begin your home search in cozy Seaford, call local real estate agent Edward McNulty at (516) 887-3603 today.

View our selection of available properties in the Seaford area.

Check out the latest demographic information available for Seaford.

Learn more about schools near Seaford complete with ratings and contact information.

The Best in Seaford

Browse through the top rated businesses in the most popular categories Seaford has to offer.