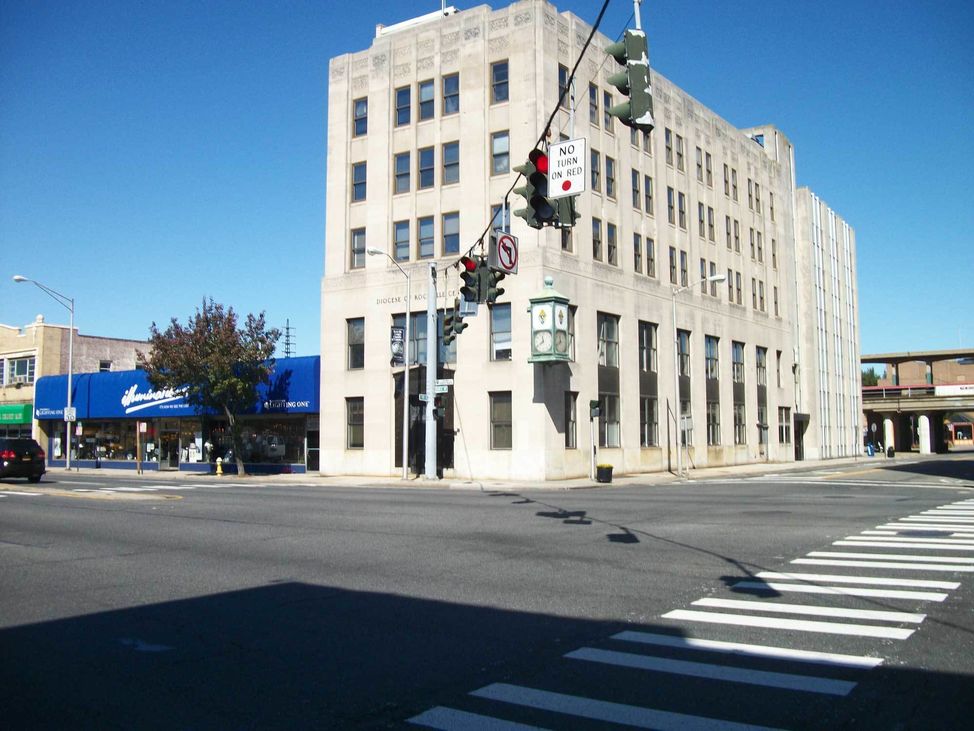 A quick view of the most influential metrics in Rockville Centre.

A collection of floorplans for Rockville Centre.

Rockville Center, New York is n medium-sized incorporated village in the town of Hempstead in Nassau County. The village has about six neighborhoods and is the 69th largest community in the state. It is a decidedly white-collar community and workforce, where nearly 93% of the workforce holds white-collar positions. The community has high rates of home-ownership and a variety of beautiful single family homes. It is family-friendly with great schools, peaceful streets, low crime rates and the best warm suburban atmosphere. Much of the workforce faces a daily commute to work outside the community and the average commute time for residents of Rockville Center is about 34 minutes. Thankfully, public transportation is available so leave your car at home! It is a wealthy community compared to both state and national economic standards. Approximately 60% of all adults in Rockville Center have four-year degrees or more making it a highly educated community as well. It is somewhat racially and ethnically diverse and the primary language among residents is English.

The first known inhabitants of the area that would one day be Rockville Center were indigenous people of the Reckouakie tribes. European settlers arrived in the mid-1600s and began taking over the area. The hamlet was named Rockville Center and incorporated in 1893. It was soon considered a bedroom or commuter community for the Greater New York area. The growth and development of the community were steady and strong for many years and today it is a thriving suburban community with more than 9,000 housing units and more than 400 retail and service businesses. In addition, the community has over 150 acres of parkland with a variety of amenities from open spaces and walking trails to playgrounds, courts, fields and more.

View our selection of available properties in the Rockville Centre area.

Check out the latest demographic information available for Rockville Centre.

Learn more about schools near Rockville Centre complete with ratings and contact information.

The Best in Rockville Centre

Browse through the top rated businesses in the most popular categories Rockville Centre has to offer.