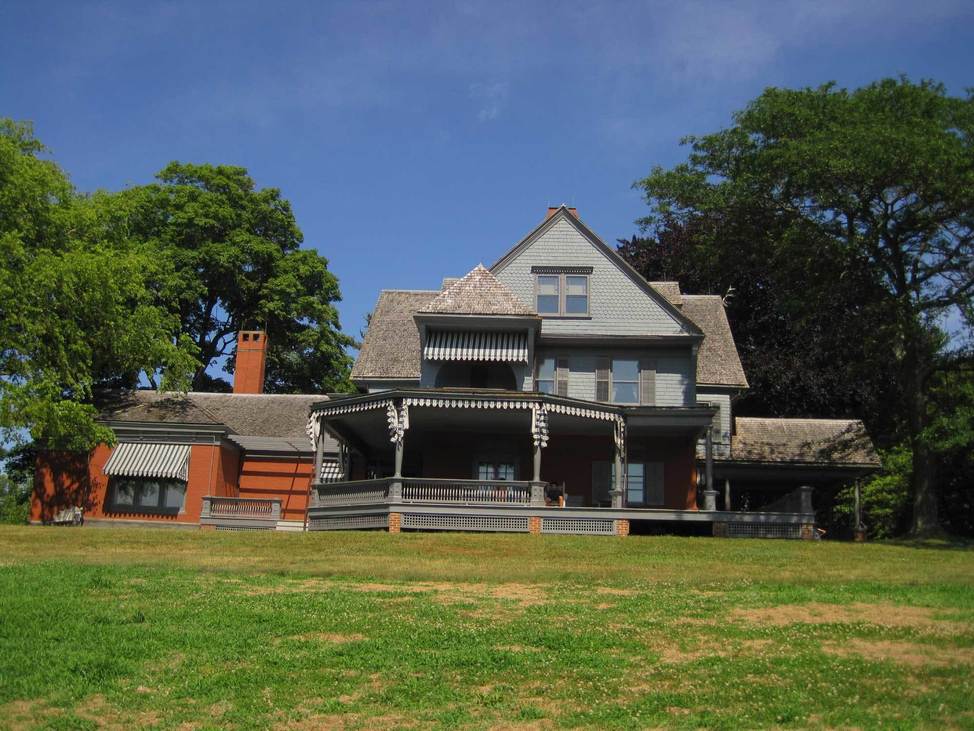 A quick view of the most influential metrics in Malverne.

A collection of floorplans for Malverne.

Malverne, New York is a fairly small village in the town of Hempstead, located in Nassau County. The village has two neighborhoods and is the 209th largest community in the state. It is a white-collar community and workforce with almost 86% of the workforce holding white collar positions. The community also has more artists, designers, and media workers that 90% of United States communities giving the village a freer more spirited atmosphere. The village is family-friendly and has excellent schools, single family homes, and peaceful streets. High rates of home-ownership give the community a stability that is rare today. It is semi-diverse and English is the primary language. Common ancestries among residents include Italian, Irish, German, English and others European groups. Malverne is sometimes referred to as “The Mayberry of Long Island” and it’s motto is “Oaks from Acorns.”

The earliest known inhabitants of the area were the native Rockaway tribes. This area was not settled by Europeans until approximately 1790. The Cromwell’s were among the first settlers and farmers in the area. The fledgling settlement was first called Norwood and began efforts toward incorporation early in the 1920s. The efforts of residents paid off and in April of 1921, the community was officially incorporated. The community’s name was changed to Malverne from Norwood because there was already a village of Norwood. Like many other communities in the area, farmlands were developed and the LIRR brought the railroad through. These were the main contributing factors that led to the beautiful community we see today.

Public education in Malverne is provided by a total of four schools district but only one is headquartered in the community and serves the majority of the village youth and that is Malverne Union Free School District. The district has four schools and a student body of approximately 1,675 students. Schools in Malverne include Maurice W. Downing Primary School, Malverne Senior High, and Howard. T. Herber Middle School.  The city government comes in the form for a board of trustees which help make decisions about the day to day operations of the full-service municipality. Homes for sale range from first-time buyer homes up through luxury homes in a variety of styles. Other real estate options include apartments, townhomes, and condominiums. To find a home in Malverne, call local real estate agent Edward McNulty at (516) 887-3603 and find the home of your dreams.

View our selection of available properties in the Malverne area.

Check out the latest demographic information available for Malverne.

Learn more about schools near Malverne complete with ratings and contact information.

The Best in Malverne

Browse through the top rated businesses in the most popular categories Malverne has to offer.