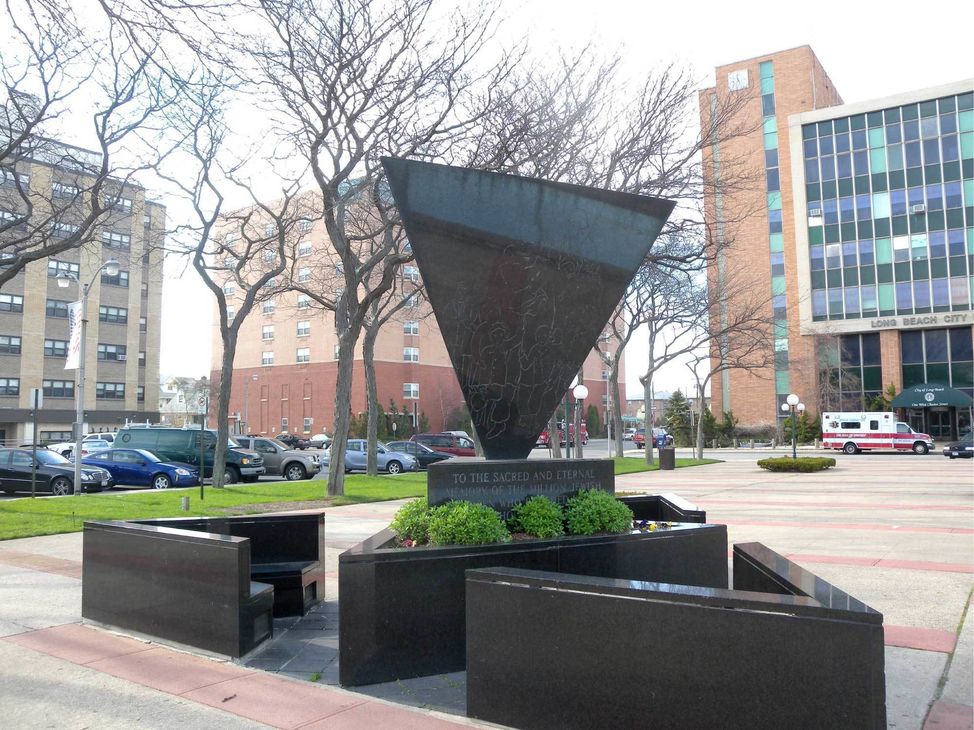 A quick view of the most influential metrics in Long Beach.

A collection of floorplans for Long Beach.

Long Beach, New York is a medium-sized coastal city in Nassau County. It is located on Long Island Barrier Island, the westernmost of the barrier islands. It has nine neighborhoods and is the 33rd largest community in the state of New York. Long Beach is known as “The City by the Sea” and is nautical in nature for obvious reasons. This means that the community comes with a rich nautical history, countless waterfront/beach activities and breathtaking waterfront scenes. It is  a wealthy community in comparison to state and national economic standards and over 45% of adult residents have four-year degrees or more, which is more than twice the national average. It has a humid, subtropical climate with hot summers and cool winters. It is a high-density suburb of New York and has a council/manager form of city government. The population is warm, friendly and semi-diverse in terms of ethnicity and race. Over 18% of all residents are foreign-born, but English remains the primary language of the community.

The original inhabitants of the area were members of the indigenous Rockaway tribes. The area was settled by European settlers in 1623. More settlers, mostly English, arrived in 1643. The settlers used the land seasonally for farming, fishing, and harvesting salt hay. In 1849, congress established a life-saving station in the area, but it is William J. Reynolds that is credited with founding the community in 1880. Austin Corbin, a developer from Brooklyn, was the first to begin developing the island as a resort area. With the combined efforts of Corbin and the LIRR, they financed he New York and Long Branch Railroad, Company and ran a line from Lynbrook to Long Beach.  The railroad came through the area in 1882. And in the same year, the original Long Beach Hotel was constructed and opened. From there growth and development took off and a city soon emerged and was officially incorporated in 1922. Today it is a historic, lively and wild thriving community by the sea.

The city spans 3.9 square miles and in 2010, had a population of 33,275 and a population density of 16,571 people per square mile. In the same year, the per capita income was $33,664. In 2014 the population had risen to 33,664. And by 2013, the estimated median household income was $83,581 and the estimated per capita income was $44,714. These figures reveal a pattern of steady growth in the community. Also, in 2013, the mean housing price on all housing units was $521,906 and the median gross rent was $1,584. Long Beach is a decidedly white-collar community and nearly 87% of the workforce is white-collar. However, many residents work outside the community and do face a daily commute. Public transportation is available for those that do not wish to drive themselves. The average commute for residents of Long Beach is approximately 37 minutes.

Public education is provided primarily by the Long Beach School District which has six schools and approximately 3,600 students. Long Beach has a dozen parks and many historic sites.  Homes for sale in Long Beach come in a variety of sizes and styles and other real estate options include apartments, condominiums and more. To begin your come search in Long Beach, call local real estate agent Edward McNulty at (516) 887-3603 today.

View our selection of available properties in the Long Beach area.

Check out the latest demographic information available for Long Beach.

Learn more about schools near Long Beach complete with ratings and contact information.

The Best in Long Beach

Browse through the top rated businesses in the most popular categories Long Beach has to offer.