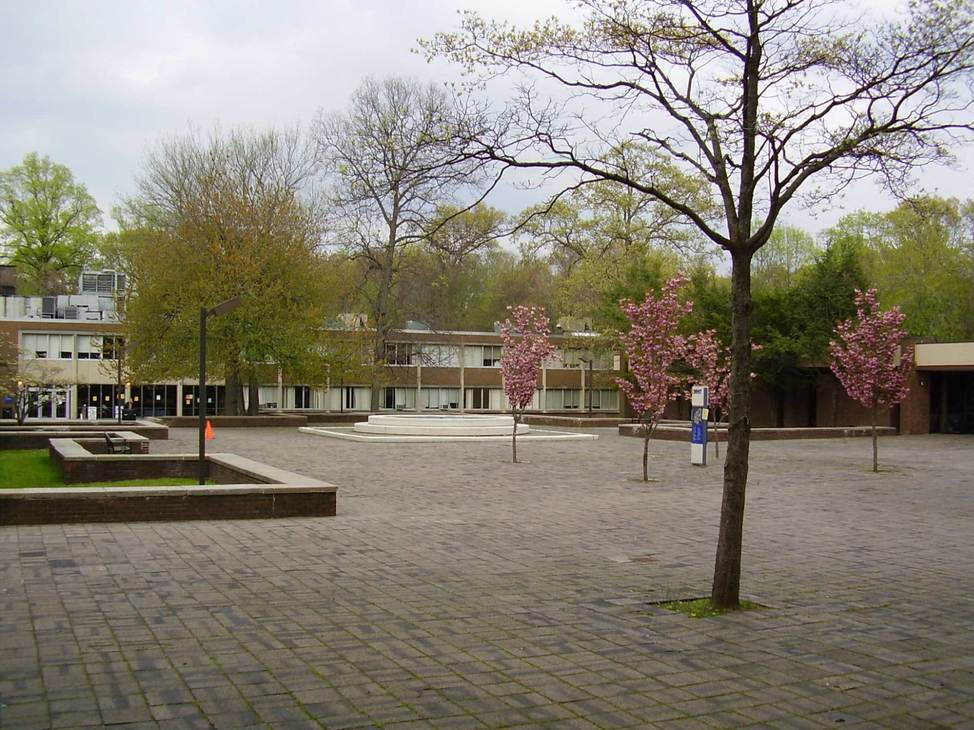 A quick view of the most influential metrics in Westbury.

A collection of floorplans for Westbury.

Westbury, New York is a medium-sized incorporated village in the town of Hempstead, in NassauCounty. It has ten neighborhoods and is the 130th largest community in the state. It’s highly walkable and a true melting pot with an atmosphere that is warm and welcoming, eclectic and diverse and it manages to be all those things while holding onto small town charms nestled conveniently near big city opportunities. It is known for its street fairs, concerts, and film festivals. It is an upper-middle income community in comparison to state economic standards and a wealthy community in comparison to national economic standards. The village has a mixed workforce and job market and much of the workforce is employed outside the community. Public transportation is a real boon in the community and commuter trains are the most popular type. Over 35% of adults in Westbury have four-year degrees or higher. The community is extremely diverse both ethnically and racially and nearly 35% of residents are foreign born. However, English remains the primary language, followed by Spanish and Italian.

The first settlers arrived in 1658 and many of these were Quakers. Captain John Seaman, one of the areas early settlers, bought 12,000 acres from the native Massapequa tribe. Other early settlers included Richard Stites and family, Edmond and Samuel Titus and others. The village soon grew and was named Westbury in 1675 by Henry Willis. The name was in remembrance of his hometown of Westbury in Wiltshire, England. In 1775, the Quakers, according to their religious beliefs, freed all of their slaves. Many of the newly freed slaves chose to homestead in the area. The village became a popular stop on the Underground Railroad. Up until the late 1800s, the area remained primarily agricultural. As farms faded from the landscape the wealthy moved in and began building mansions and estates. Finally, in 1932, the village was officially incorporated.

The village is served by the East Union Free School District, which has about 10 schools and a student population over 7000. Portions of the village are also served by the Westbury Union Free School District. Local schools include Bowling Green School, Clarke Middle School, W. Tresper High School and others. Homes for sale come in a variety of styles among the most prevalent are foursquare, colonials, split level ranch and more. Other real estate options include apartments and houses for rent and condominiums and townhomes for sale or lease. To begin your home search in Westbury, call local real estate agent Edward McNulty at (516) 887-3603 today.

View our selection of available properties in the Westbury area.

Check out the latest demographic information available for Westbury.

Learn more about schools near Westbury complete with ratings and contact information.

The Best in Westbury

Browse through the top rated businesses in the most popular categories Westbury has to offer.