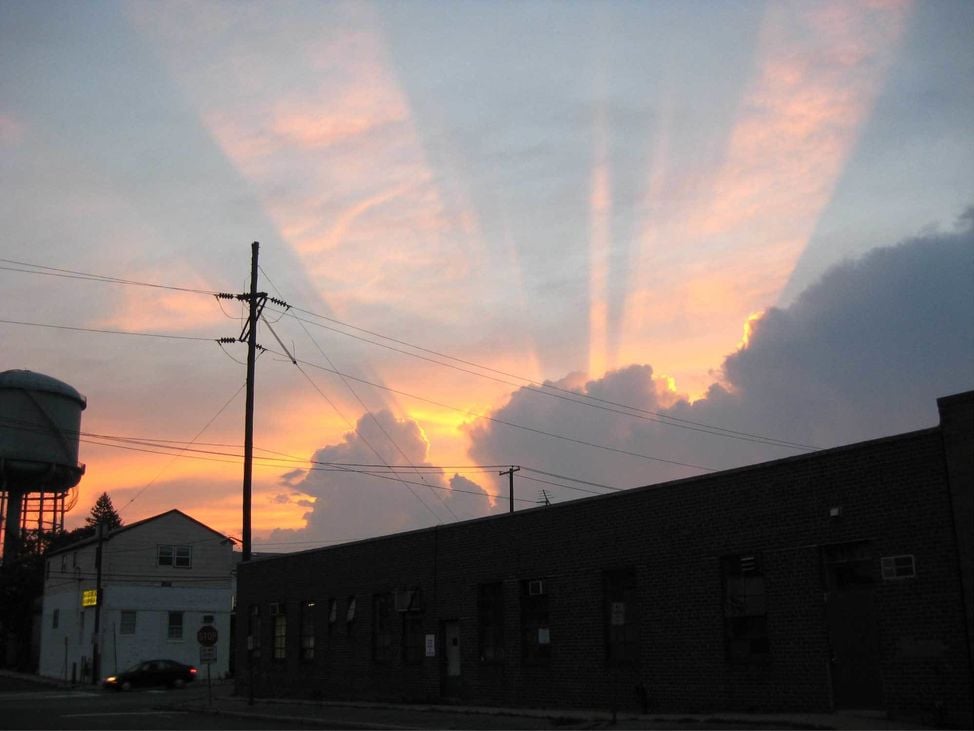 A quick view of the most influential metrics in New Hyde Park.

A collection of floorplans for New Hyde Park.

Hyde Park or New Hyde Park is an incorporated village in the town of Hempstead, in Nassau County, New York. The city motto says it all “ A Great Place to live.” The village has eight neighborhoods and is the 191st largest community in the state of New York. It features a mixed workforce of both white and blue collar workers. Much of the villages workforce are employed in surrounding communities and in New York city, making commuting a necessity for many. Average commute times for residents of New Hyde Park are  around 33 minutes long. Public transportation makes the commute easier and commuter trains are the most popular option. It is a family-friendly community and suburb that is blessed with low crime rates, good schools, and so much more. It is an upper-middle income community relative to state economic standards and a wealthy community compared to national economic standards. It is a highly educated and extremely diverse community where over 40% of the adults have four-year degrees or higher and over 35% of all residents are foreign-born. English is the primary language of the community, but other common languages are Spanish, Asian languages, and Indic languages.

The community is one of the oldest settlements in the country. The first settlers to arrive were Dutch and English in around 1624. Thomas Dongan, royal governor of New York was granted an 800-acre plot of land in 1683, the land that would become Hyde Park was in the lot. Dongan held the land until he fled when Catholic forces failed to regain power in England in 1691. The estate was purchased by George Clarke in 1715 and he named it Hyde Park after his wife Ann Hyde. The property was sold in 1783 and in the 1800s it was parceled out and sold again as farmland. The first post office opened in 1871 officially naming the community New Hyde Park. And finally, in 1927 it was incorporated. Since it’s incorporated it has grown and flourished, faded and revived like many other communities. But today, it is a thriving suburban community full of life and color.

The community spans .8 square miles and in 2010 had a population of 9,712 and a population density of 11,281.8 people per square mile. In the same year, the median household income for New Hyde Park was $161,585, the median family income was $172,384 and the per capita income was $124,771. School districts headquartered in New Hyde Park are Herricks Union Free School District, New Hyde Park-Garden City Park Union Free School Districts. These districts work together to try to provide the best educational opportunities that they can for the youth of the community. Homes for sale in New Hyde Park are as varied as their residents, from simple starter homes up through historic grandeur you will find it in New Hyde Park. Other real estate options include apartments, townhomes, condominiums and more. To begin your home search in New Hyde Park, call friendly local real estate agent Edward McNulty at (516) 887-3603 today.

View our selection of available properties in the New Hyde Park area.

The Best in New Hyde Park

Browse through the top rated businesses in the most popular categories New Hyde Park has to offer.