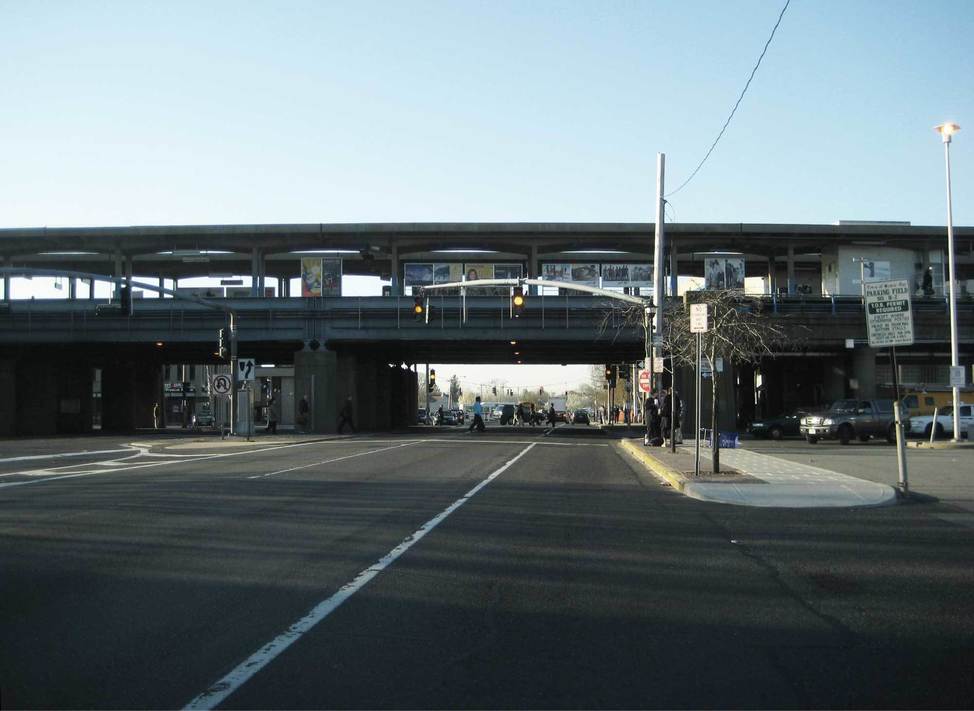 A quick view of the most influential metrics in Hicksville.

A collection of floorplans for Hicksville.

Hicksville, New York is a hamlet and CDP in the town of Oyster Bay. The hamlet is a medium-sized community located in Nassau County. The hamlet has seven neighborhoods and is the 24th largest community in the state. It is a white-collar community where over 85% of the workforce have white-collar positions/professions and over 35% of all adults in the community have four-year degrees or higher. It is an upper-middle class community in comparison to state economic averages and a wealthy one compared to federal economic averages. It is a warm and welcoming community that is extremely ethnically and racially diverse. Over 25% of all residents are foreign-born but English remains the primary language. However, a number of residents also speak Spanish, Hindi, and other languages. The hamlet is a major hub of the LIRR and also a hub of the Nassau Inter-County Express and an average commute for residents of Hicksville is about 31 minutes.

Valentine Hicks, who later became president of the LIRR, bought land in the village in 1834. In 1837, Hicks opened a station of the LIRR. In the areas, early years cucumbers were the main crop. Pickle factories were prevalent in the area including the H.J. Heinz company. But when blight moved in agricultural efforts turned to potatoes. The first volunteer fire department was established in 1868 and the first firehouse opened in May of 1906. After WWII the area grew from a rural community to a thriving suburb of New York. Local potato production was obliterated when the blight returned in the 1940s. But, by 1959, the post-WWII population boom caused the community’s population to leap from about 8,000 to about 50,000.

The community is part of the Hicksville Union Free School District. Nine schools make up the district which includes  Burns Avenue School, Hicksville High School, Hicksville Middle School, Old Country Road School and others. Fire and emergency services are provided by the Hicksville Fire Department. Law enforcement services are provided by the Nassau County Polic precincts #2, #8 and other groups. Homes for sale come in a variety of sizes and styles to suit the needs of potential buyers. Other real estate options include rental properties such as houses and apartments. More rarely one can find properties like condominiums and townhouses for sale or lease. To begin your home search in beautiful Hicksville, call local real estate agent Edward McNulty at (516) 887-3603 today.

View our selection of available properties in the Hicksville area.

Check out the latest demographic information available for Hicksville.

Learn more about schools near Hicksville complete with ratings and contact information.

The Best in Hicksville

Browse through the top rated businesses in the most popular categories Hicksville has to offer.