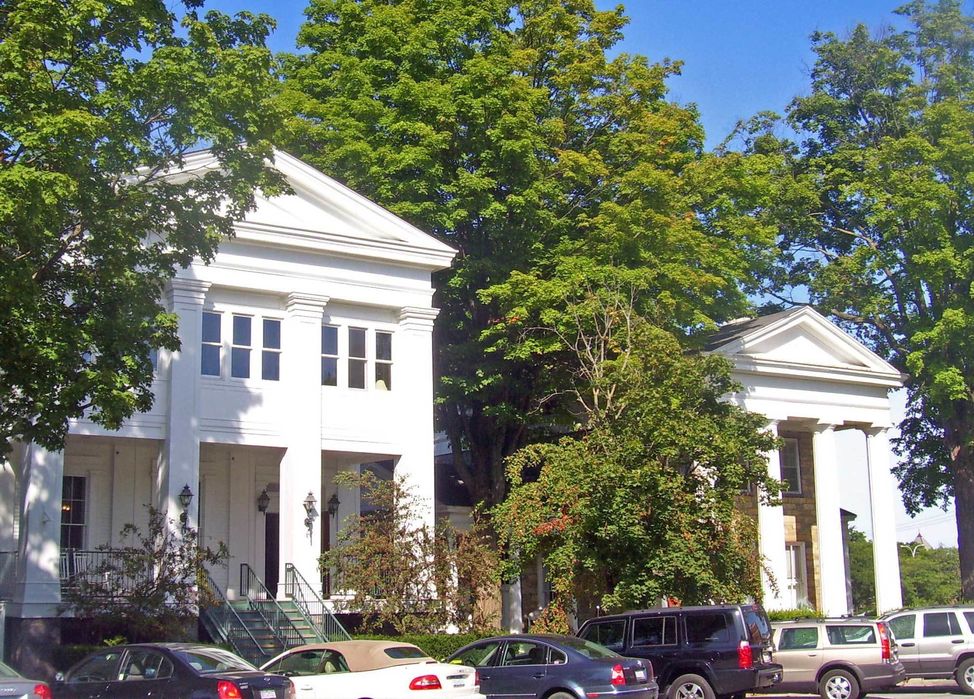 A quick view of the most influential metrics in Franklin Square.

A collection of floorplans for Franklin Square.

Franklin Square is a medium-sized hamlet and CDP in the town of Hempstead, in Nassau County, New York. It has about five neighborhoods and is the 43rd largest community in the state. Bank credit cards were invented in Franklin Square  as was the drive-up teller windows and junior savings accounts. It has a mixed workforce and job market with both white-collar and blue-collar workers. There is a high rate of home-ownership of traditional single family homes that give the community a certain stability and charm. It is also blessed with low crime rates, good schools, and quiet streets. It is an upper-middle income community in comparison to state economic standards and wealthy in comparison to national economic standards. It is extremely diverse both ethnically and racially speaking and nearly 23% of the town’s population were born outside the United States. English remains the primary language in the community, but other important languages include Spanish, Italian, several Asian languages and Tagalog.

Before the arrival of European settlers in the mid-1600s, the land that would one day become Franklin Square was inhabited by a number of indigenous tribes like the Matinecock, Mericoke, and others. In late 1643, settlers Robert Fordham and John Carman made a treaty with members of local tribes to buy 100 square miles of land. It is though that the name Franklin Square comes to the community in honor of Benjamin Franklin, but it is not known for certain. For many years the lands remained primarily rural/agricultural. But, by 1952, the farms had largely vanished and new homes  and developments filled the space as the community grew and grew. Today, despite its rustic beginnings, it is a thriving suburban area with a global feel.

View our selection of available properties in the Franklin Square area.

Check out the latest demographic information available for Franklin Square.

Learn more about schools near Franklin Square complete with ratings and contact information.

The Best in Franklin Square

Browse through the top rated businesses in the most popular categories Franklin Square has to offer.