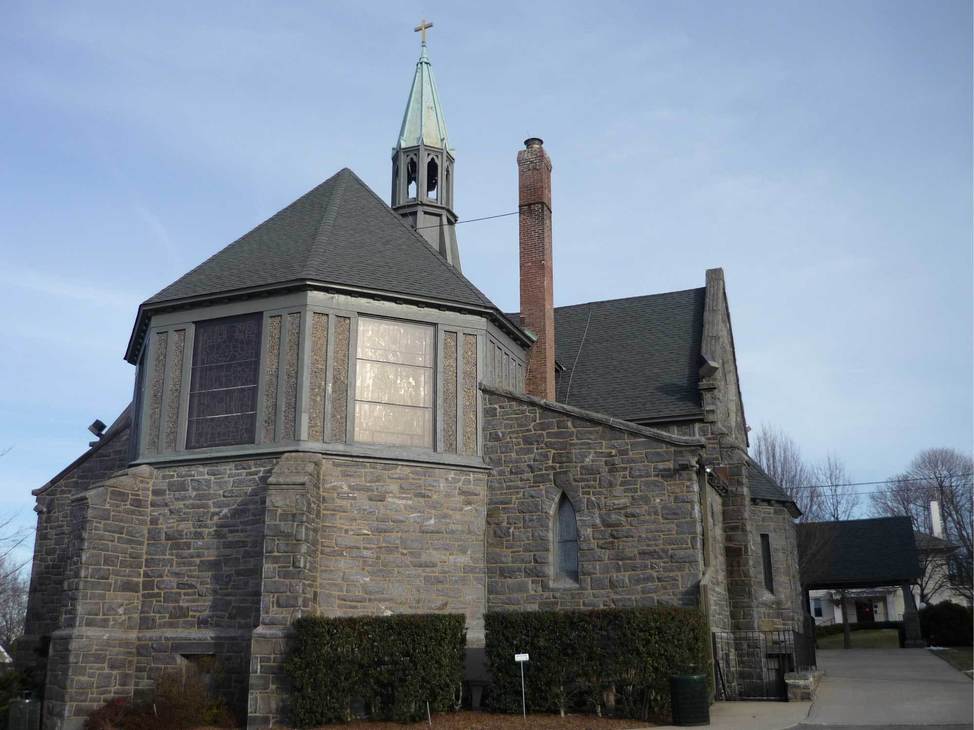 A quick view of the most influential metrics in Oyster Bay.

A collection of floorplans for Oyster Bay.

Oyster Bay is a hamlet within the town of the same name. It is located in the North Shore region on Long Island, in Nassau County, New York. The hamlet has a single neighborhood and is the 256th largest community in the state. It is nautical in nature with a rich maritime history, beautiful ocean scenery and countless waterfront activities Much of the workforce is employed outside of the community and commuting is a must. Public transportation like commuter trains is quite popular for residents daily travel needs. Nearly 47% of adults in the village have four-year degrees or higher making it a highly educated community. It is somewhat ethnically and racially diverse and over 17% of all residents were born outside the United States. English is the primary language in Oyster Bay, followed by Spanish and Chinese.

Oyster Bay was settled first by Dutch immigrants in approximately 1639. Later in 1672, George Fox the founder of Quakerism visited the area. Oyster Bay was named for the abundance of oysters in the bay. Raynham Hall in the little community served for six months as the British headquarters for the Queen’s Rangers in fledgling country of America. The Long Island Rail Road came through in the 1880s and in 1889 the rail service began leading the way to a boom in population and development. In approximately 1889, Theodore Roosevelt moved to Sagamore Hill in Oyster Bay where he lived with his wife until his death in 1919. Over the years many notable people have called Oyster Bay home. These residents include former President Theodore Roosevelt, musician Billy Joel, composer John Barry, tennis pro-John McEnroe, author Thomas Pynchon and the infamous disease carrier known as Typhoid Mary.

The hamlet spans approximately 1.6 square miles. It is a white-collar workforce, job market, and community. It is a wealthy community in comparison to state and national economic standards. Over 87% of the workforce hold white-collar positions or professions. In 2010, the population in Oyster Bay was 6,707 and the per capita income was $49,702. By 2013, the estimated median household income was $78,510 and the estimated per capita income was $48,449. In the same year, the estimated median house or condo value in the hamlet was $562,435, the mean price on all housing units was $521,906 and the median gross rent was $1,686.

Public education in Oyster Bay is provided by the Oyster Bay-East Norwich Central School District. Among the public schools that serve the community are Theodore Roosevelt School, Vernon School, and Oyster Bay High School. Local private schools in the area include St. Dominic High School, East Woods School and others. The community is also home to the Oyster Bay-East Norwich Public Library. Local attractions include Raynham Hall Museum, the Oyster Bay Rail Road Museum, the Theodore Roosevelt Sanctuary and Audubon Center,  and Sagamore Hill a national historic site, which was the home of our 26th President Theodore Roosevelt. Homes for sale in Oyster Bay range from historic to modern and small to sprawling. Other real estate options include rental and lease properties like apartments, condominiums, and townhouses, though the last two are rare. To find the home of your dreams in historic Oyster Bay, call local real estate agent Edward McNulty at (516) 887-3603 today.

View our selection of available properties in the Oyster Bay area.

Check out the latest demographic information available for Oyster Bay.

Learn more about schools near Oyster Bay complete with ratings and contact information.

The Best in Oyster Bay

Browse through the top rated businesses in the most popular categories Oyster Bay has to offer.