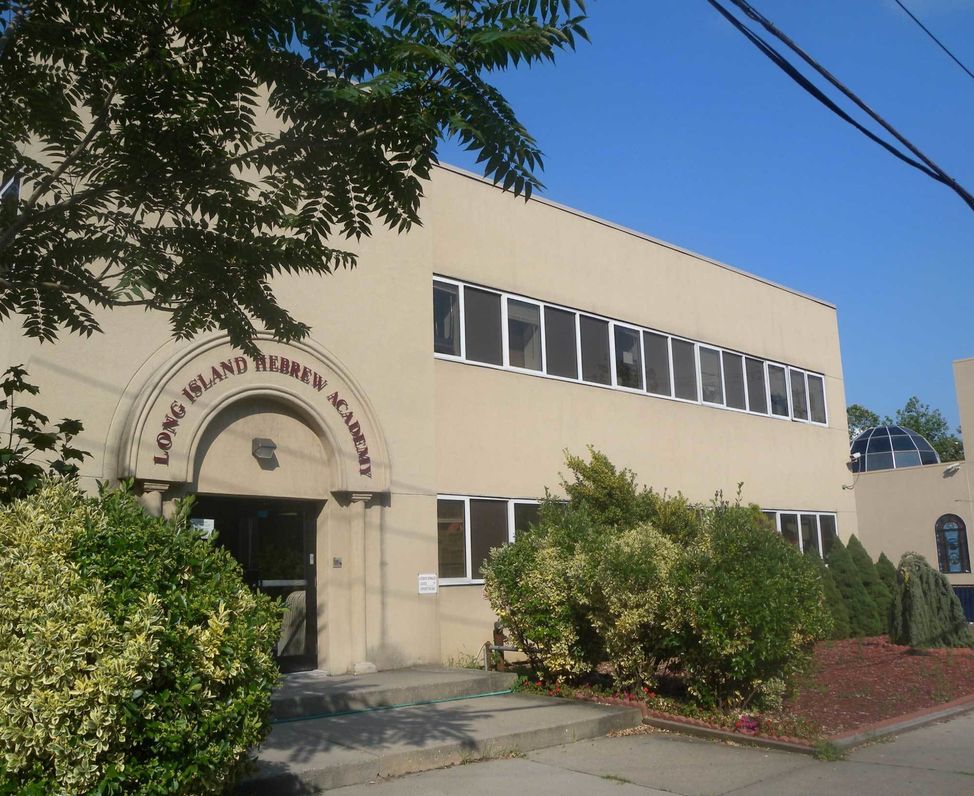 A quick view of the most influential metrics in Great Neck.

A collection of floorplans for Great Neck.

Great Neck is a semi-small coastal village, as well as a region, on Long Island which covers the peninsula of the North Shore area in Nassau County. It has three neighborhoods and several sub-neighborhoods and is the 187th largest community in the state. Great Neck serves as a bedroom community for New York City. The community is known for its good schools, low crime rates and high rates of home-ownership. These factors combine to make a truly stable and welcoming community. It is nautical in nature and comes with a rich waterfront history, beautiful views, and countless waterfront activities. Over 55% of adults in the village have four-year degrees, which is more than double the national average. It is somewhat ethnically and racially diverse and over 36% of all residents are foreign-born. Common ancestries among residents are Iranian, Russian, Polish, Irish and others. English is the primary language but many residents also speak Spanish, Persian, and Chinese. Average commute times for residents of Great Neck are just over 33 minutes. Public transportation is available in the village and commuter trains are the most popular option for daily commutes.

The village spans 1.4 square miles and in 2010 the population was 9,989 and the population density was 7,062.3 people per square mile. In the same year, the per capita income in Great Neck was $39,915. By 2013, the estimated median household income was $87,612, the estimated per capita income was $41,092. Further in 2013, the median house or condo value in the village was $668, 533, the mean housing price on all units was $681, 500 and the median gross rent was $1,445. It is a predominantly white-collar community and job market. Over 91% of the workforce hold/work white-collar positions and professions. It is an upper-middle income community in comparison to state and federal economic standards.

View our selection of available properties in the Great Neck area.

Check out the latest demographic information available for Great Neck.

Learn more about schools near Great Neck complete with ratings and contact information.

The Best in Great Neck

Browse through the top rated businesses in the most popular categories Great Neck has to offer.