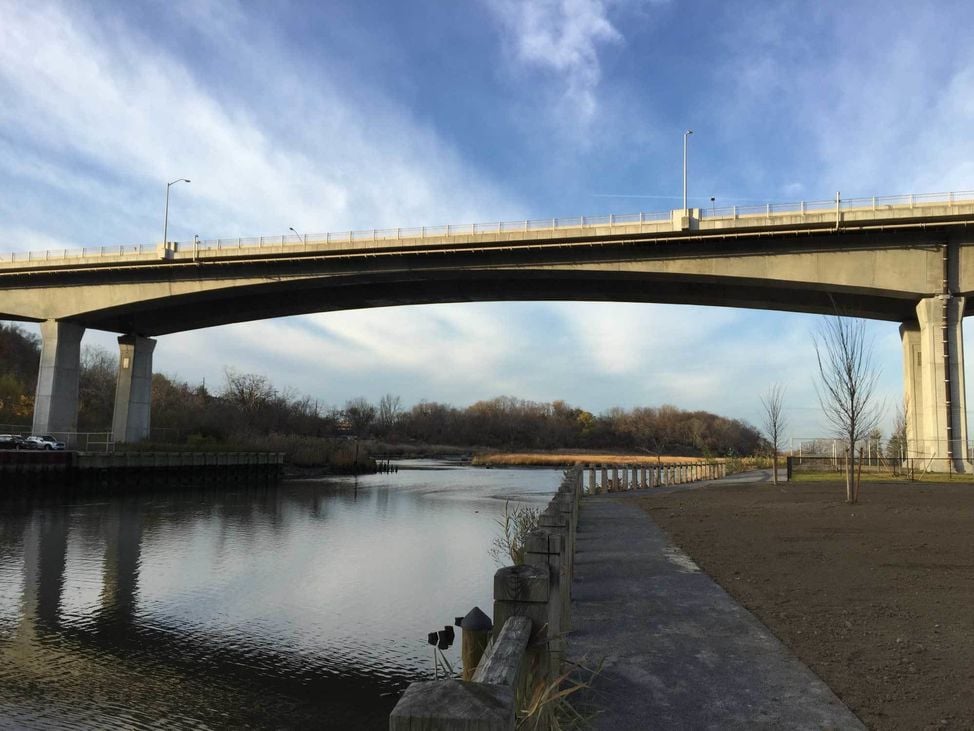 A quick view of the most influential metrics in Brookville.

A collection of floorplans for Brookville.

Brookville is a small village within the town of Oyster Bay, which is located in Nassau County, New York. The village has about two neighborhoods, Northern Boulevard and Village Center. It is a tiny community ranking as the 418th largest community in the state. It is home to half of the New York Institute of Technology Campus and a campus of Long Island University. It is a highly educated community where over 75% of adult residents have four-year degrees or higher, more than three times the national average. It is a wealthy community in comparison to state and national economic standards. In fact, in 2009, Brookville was rated by Businessweek as being among America’s wealthiest towns according to income/net-worth. It is a highly ethnically and racially diverse community, where English remains the primary language, followed by Spanish, Indic languages, Chinese and Persian. It is a warm and welcoming community with a real global feel.

The area that would one day become Brookville was settled during the mid-16 through the 1700s. The European settlers that made it home was primarily Dutch and English. The Dutch settlement was named Wolver Hollow, due to the wolves that came to the water sources on the property. The Dutch Church of Oyster Bay was built in the settlement’s early days. The church has had four buildings to date, the latest of which was built in 1924. The area remained largely rural/undeveloped during the 17 and 1800s. In the 1900s, its beauty and proximity to New York brought man wealthy residents to the North Shore area. Dutch and English farmers alike sold their fields and soon lavish homes and even mansions began to dot the landscape. The village of Brookville was incorporated in 1931. The largest period of growth in the community happened in the 1950s  when the unincorporated area known as Wheatley was annexed to Brookville nearly doubling the village’s size. Today the village is home to the Brookville Reformed Church, which is one of the oldest existing congregations in the country. The congregation was established during the 1600s.

Brookville is a white-collar community where over 96% of the workforce have white collar positions. More than 7% of the workforce, work from home via telecommuting and home-based businesses. The village spans four square miles, had a 2010 per capita income of $79,825 and a population of 3,465. By 2013, the estimated median household income was over $200,000 and the estimated per capita income was $83,748. In the same year, the median house or condo value was $959,297, the mean price on all housing units was $521,906 and the median gross rent was $1,987.

Brookville is a wonderful, stable and cozy community with quiet streets and low crime rates. Public education in the village is provided by the schools of two districts, Locust Valley Central School District and Jericho Union Free School District. There are no schools within the village itself students travel to surrounding communities for schooling. Homes for sale are predominantly single-family homes in a variety of styles. Other real estate options include rental and lease properties like houses and apartments and more rarely condominiums and townhomes. To find a home in Brookville, call local agent Edward McNulty at (516) 887-3603 today.

View our selection of available properties in the Brookville area.

Check out the latest demographic information available for Brookville.

Learn more about schools near Brookville complete with ratings and contact information.

The Best in Brookville

Browse through the top rated businesses in the most popular categories Brookville has to offer.