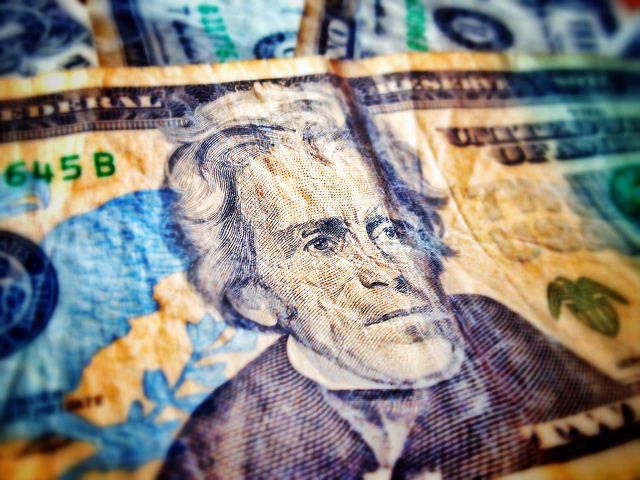 There are a lot of things to focus on when you’re shopping for a house. Just for starters, you have to find the right house at the right price. That isn’t necessarily going to be easy. But you also need to figure out how much of a down payment you’re going to have, how much you’ll need for closing costs, how you’re going to move your things, and what you’ll have left over once the dust settles. For that reason, a lot of prospective buyers forget to think about how much they’ll be paying each year in property taxes. This can lead to some unwelcome surprises down the road. So what should you expect? Well, the way property taxes are calculated can vary widely depending on where you live – so can the amount. In fact, a recent state-by-state analysis from CoreLogic found taxes, as a percentage of total property value, can range anywhere from less than half a percent to nearly three percent. Illinois is home to the country’s highest property taxes, with a median rate of 2.67 percent. Other states with taxes over two percent include New York, New Hampshire, New Jersey, Connecticut, and Texas. On the other end of the spectrum, the lowest property taxes in the country are found in Hawaii, where the median tax rate is 0.31 percent. South Carolina, Wyoming, Alabama, Colorado, and South Dakota, among others, were also found to have property tax rates of less than one percent. More here.