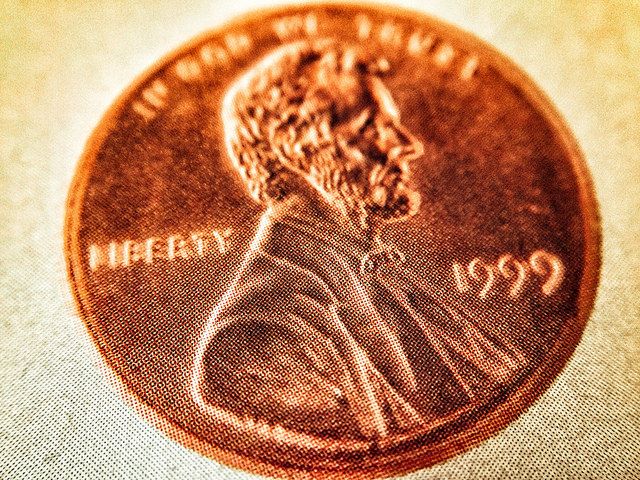 Conventional wisdom says, after buying a house, you should stay there at least five years before selling. The reason is that, due to the substantial upfront costs of buying a home – including the down payment, closing costs, etc. – you need to allow yourself some time to build up equity in order to recoup that money. However, the exact amount of time it takes to break even will vary from market to market. After all, home values don’t rise at the same exact rate in every town across the country. In fact, according to Zillow’s Q4 2016 Breakeven Horizon report, the typical break even point can be anywhere from just under a year and a half to over five years, depending on where you live. For example, home buyers break even fastest in markets in the South and Midwest, such as Indianapolis, Orlando, Detroit, Atlanta, and Tampa. On the other end of the spectrum, California homeowners have the longest break even points. Buyers in cities like San Jose, San Francisco, Los Angeles, and San Diego should expect to stay in a house at least four years before they break even. Of course, there are a lot of factors that go into determining how long it’ll be before you have enough equity in your house to make back the money you put down to purchase it. But with the national average at just under two years, planning on staying in your home for five years seems like a safe bet. More here.