Homeownership Still A Dream For Americans 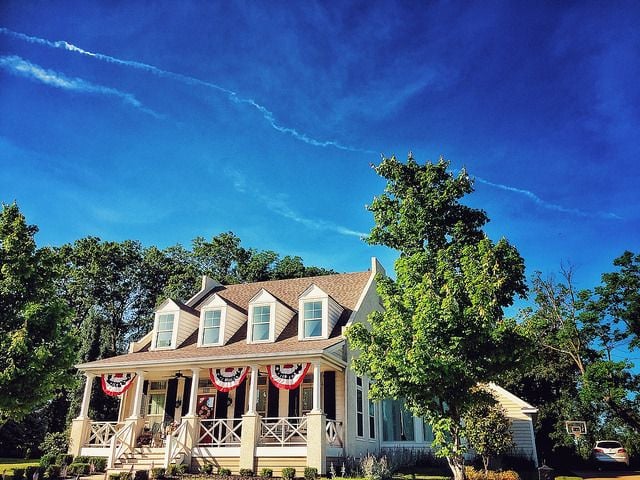 Homeownership has long been seen as a big part of achieving the American dream. And that hasn’t changed, according to recent data from the National Association of Realtors. An analysis of their Housing Opportunities and Market Experience survey found that 87 percent of non-homeowners said they want to one day own a home of their own and 80 percent of all respondents said homeownership was part of their American dream. So what are some of the concerns that keep people from pursing their dream of homeownership? Well the number one answer was affordability, followed by people who need the flexibility of renting. But there are also Americans that have postponed buying a home because of misconceptions they have about the buying process and what is required financially. For example, nearly 9 out of 10 survey participants said a down payment of 10 percent or more was required to buy a house – which is untrue. In fact, the median down payment for first-time buyers has been 6 percent for the past three years, while repeat buyers put down closer to 14 percent. William Brown, NAR’s president, says people who haven’t bought a house before may not be as far off as they think they are. “Current non-owners’ ultimate goal of owning a home may not be as far-fetched as they believe,” Brown said. “There are mortgage options available for creditworthy borrowers with manageable levels of debt and smaller down payments.” More here.