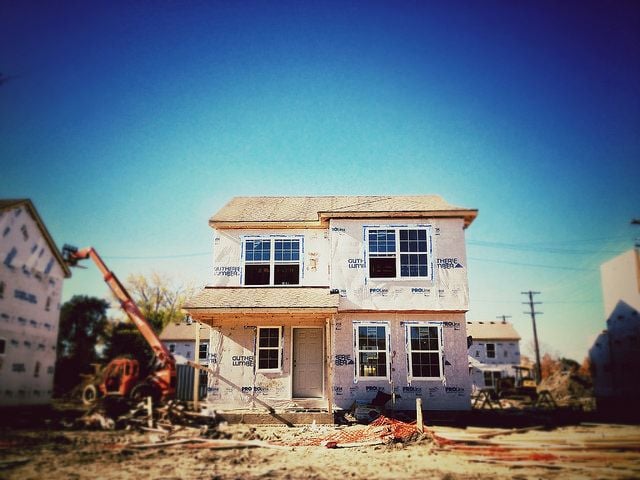 For many years now, the average size of a newly built home has been going up. In fact, by 2015, the typical new home was 2,689 square feet – by comparison, the average was 1,660 square feet in 1974. That longtime trend took a step back last year, however. In 2016, the average new home fell 55 square feet. And, though that doesn’t sound like much, it is the first time in eight years new homes were smaller than the year before, according to Rose Quint, the National Association of Home Builders assistant vice president for survey research. “The data on new home characteristics show a pattern,” Quint said. “2016 marked the end of an era that began in 2009 when homes got bigger and bigger with more amenities. I expect the size of homes to continue to decline as demand increases from first-time buyers.” But though Quint believes home size will continue to fall as more first-time buyers enter the market, she doesn’t expect added features and amenities to become less popular. In fact, Quint says a majority of home buyers would prefer amenities and features over square footage. “More than two-thirds are willing to trade size for high quality products and features,” Quint said. Among the most coveted home features, a separate laundry room, energy-efficient windows and appliances, outdoor living space, exterior lighting, and a full bath on the main floor rank high. More here.