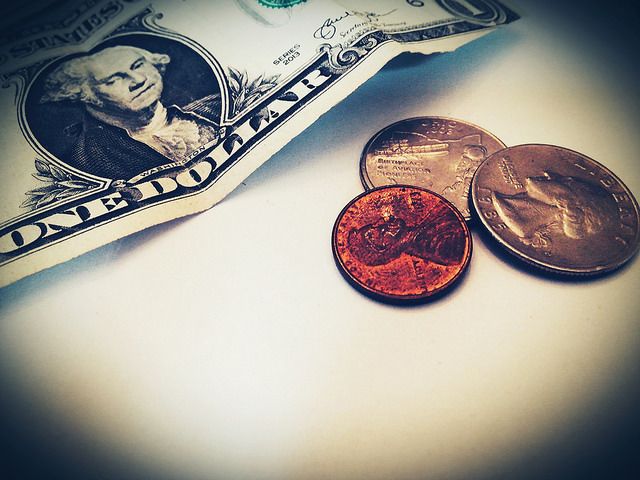 The number of American households that believe the economy is improving has jumped 14 percent since last year at this time, according to the recently released results of a quarterly survey from the National Association of Realtors. That improvement could have an impact on home buyers and sellers as the spring season begins. That’s because, the more confident a person is in their personal financial situation, the more likely they are to make big life decisions, such as buying or selling a house. And, according to the survey, renewed economic optimism is already having an effect. In fact, a majority of Americans answered positively when asked whether or not it’s a good time to buy a home. Additionally, 69 percent said it’s a good time to sell. William E. Brown, NAR’s president, says if you’re someone looking to make a move this spring, it’s best to have a plan – especially if you’re a current homeowner. “Demand far outpaces supply in many parts of the country right now, which means homeowners will likely sell their home much quicker than the time it takes to buy another,” Brown said. “Before listing, it’s best to have a carefully crafted plan in place.” More here.