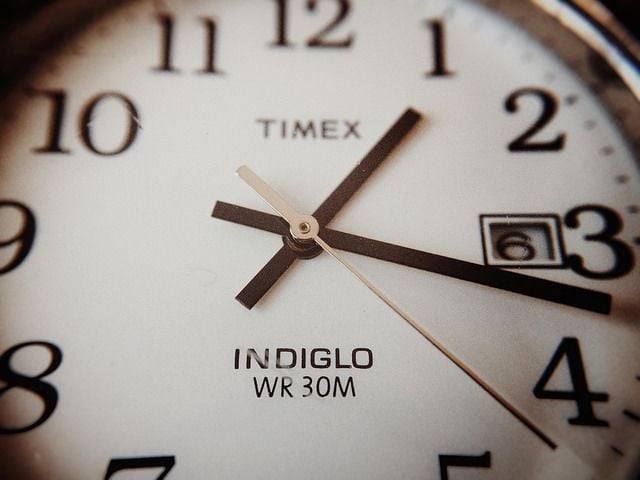 Though it’s commonly said that spring is the most popular time for home buyers to begin looking at houses, a new analysis has narrowed it down even further. In fact, the Zillow Group Report on Consumer Housing Trends pinpointed the best two weeks of the year to list a house. The study found that homes listed between May 1st and 15th sold nine days faster than the average listing. Additionally, homes that were listed during that time frame sold for 1 percent above average. However, you may not be able to expect the same success if you’re selling a house in an area with a warmer climate. That’s because, regions where the weather doesn’t change as drastically from season to season will see less variation in sale price. According to Zillow’s chief economist, Dr. Svenja Gudell, there’s one possible reason homes listed near the end of April or beginning of May do so well. “Many home buyers who started looking for homes in the early spring will still be searching for their dream home months later,” Gudell said. “By May, some buyers may be anxious to get settled into a new home – and will be more willing to pay a premium to close a deal.” The report also found that homes listed on a Saturday got 20 percent more views in their first week than those listed earlier in the week. More here.