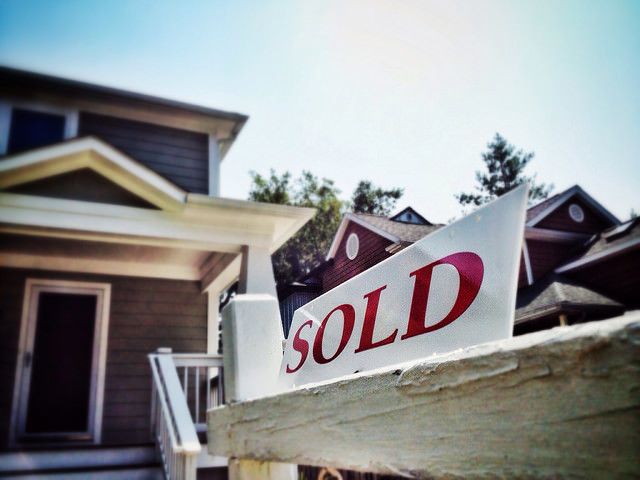 A recent survey conducted by Princeton Survey Research Associates says 59 million Americans are considering buying a home this year. That’s roughly one in four adults. Conducted on behalf of Bankrate, the survey shows the strongest demand among parents with young children and adults between the ages of 27 and 52 – not surprising considering the lower-than-usual number of first-time home buyers active in the market over the past few years. Holden Lewis, a mortgage analyst with Bankrate, says there’s a lot of pent-up demand among younger buyers. “They have been stymied by stagnant wages, student loans and a lack of available starter homes,” Lewis said. “If enough affordable homes are put on the market, we might see a surge of first-time home buyers in their early to mid-30s.” That, however, is the big question for home buyers this year. Will there be enough affordable homes on the market to support the increasing number of interested buyers? There have been signs recently that home builders are beginning to build smaller, more affordable homes but, without a spike in the number of Americans hoping to sell their homes, buyers may face another competitive spring market this year. More here.